(After putting together my Two Hearts post and list, I decided to reach out and interview authors of these high quality / high access titles starting.  That series – which has featured authors such as Todd Strasser and Terry Trueman continues with Dream Jordan)

RAWing with Dream Jordan answering the five questions of doom 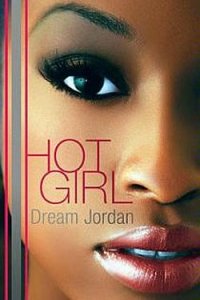 In elementary school, I began writing short stories, but I found it hard to complete them. I became more serious with my career aspirations after graduating high school and working in a series of dead end jobs. That’s when I said, “Dream, it’s college and authorship or bust!” I obtained my Creative Writing Degree from New York University and was inspired by a classmate (now best friend) who inspired me to try writing for teens. I’ve always had this idea in mind, but her words were the catalyst. She said I had a “voice” that young people can relate to.” 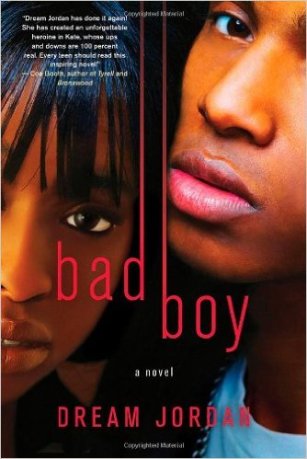 First, congratulations on the publication of your book! I was drawn to write about dating violence when I learned about a friend’s teenage sister who had been beaten by the father of her child. I was shocked by the age of this young lady, and thought back to my childhood and teen years. I had never been exposed to such stories. As your book title states, “Things Change” and at present, more young people are finding themselves in abusive relationships. I wanted to demonstrate through my story that even a tough protagonist such as “Kate” can fall prey to an abusive relationship. My overall inspiration for writing teen stories is that I’ve wasted a lot of great potential during my own youth. And I’ve always wanted to help teenagers realize their full potential through my words. 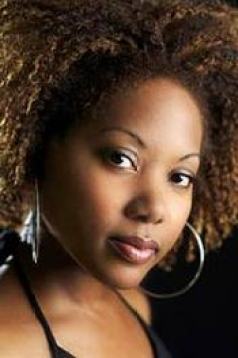 First, thanks for your vote of confidence. I strive to remain true to the character and the situation. I also insert humor into serious situations. With every book, I try to weave a tapestry of honest thoughts and scenarios into a cohesive, believable story that teens can relate to.

I don’t have any answers for how to achieve diversity in literature. Readers like what they like. Publishers market according to the numbers. I actually attempted to write a story featuring white teens. Epic fail. My agent at the time didn’t feel the story. But that doesn’t mean I won’t try again!

I’m currently working on a proposal for a YA novel that deals with the rap world. I want to insert a fantasy element in order to widen my reach and challenge myself. We shall see…