Kings and Printzes: Teen Read Week 2015
So, the King of Hearts playing card has two hearts on it. About a dozen years ago, I tried – unsuccessfully – to have YALSA compile an official list of two heart books; that is books that made BOTH BBYA and Quick Picks. This list would contain titles with literary quality yet also accessible to reluctant / striving / struggling / whatever you want to call them readers. In my 2006 book, Reaching Reluctant Teen Readers, I compiled a list (with some misses) of such titles up to about 2005, this project updates that list. I’m teaching a YA lit class aimed at teachers in an urban education program, so I think this “two hearts” list, more than Printz winners (not that there’s anything wrong with them) might be of more use / interest to these potential teachers. 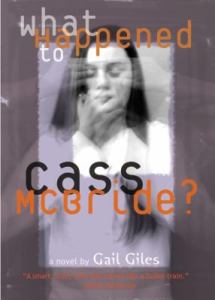 Most of the titles which make both lists are realistic fiction, extreme realistic fiction such as After, Cut, Girl Stolen, Living Dead Girl, What Happened to Cass Bride, and When Jeff Comes Homes. There’s very little non-fiction, but a growing number of graphic novels. The list contains, rightly so, several Margaret Edwards winners, such as Laure Halse Anderson, Jacqueline Woodson, and Walter Dean Myers. Also it is heavy on books for authors that should be dusting off a place on their mantle for that lifetime achievement award. Several names pop up a few times, like Todd Strasser, Alex Flinn, Gail Giles, Terry Trueman, Matt de la Pena, Paul Volponi, and Coe Booth, author adept at wrtiting quality books accessible to non-readers often featuring kids of color. 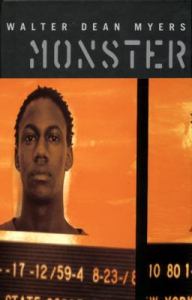 One thing that is very interesting – and I wish someone who researched YA lit would pick up on this – is many of the early Printz books also appear on this two hearts list, books like Monster, Speak, Hard Love, Stuck in Neutral and (swallows hard, sighs) Looking for Alaska. But of late, with the exception of Eleanor and Park, books which are accessible, as measured by inclusion on Quick Picks, fail to show up on the Printz list. What does that say? I don’t know. Are the Printz book totally divorced from any sense of will a teen read this?  And if so, is that a good thing or a bad thing? Again, no answers, just questions. 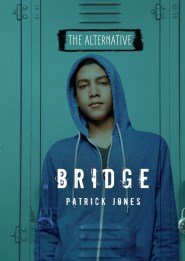 A few things have changed: there is no longer a BBYA, instead there’s best fiction, nonfiction, and graphic novels. Also Quick Picks seems to ebb and flow sometimes including lots of “high lo” titles (like my The Dojo series) and then other years rejecting such titles (such as books in my The Alternative series, even though one got a starred reviewed in Publishers’ Weekly). It seems what is accepable literay quality varies greatly on Quick Picks between non-fiction and fiction, but that could be more what the committee gets to read more than anything else

With that long preamble, here are Two Hearts books from Printz years, those books that appeared on both Quick Picks and BBYA (or later Best Fiction, Best Non-Fiction, or Best Graphic Novel). The cover photos and annotations via Novelist. If I missed any, let me know.