I am prepping an article for a forthcoming issue of Voice of Youth Advocates called “Writing While White.”  As research for that, I thought I’d revisit this blog and the answers from authors when asked about writing outside of their own race. <Part Two> 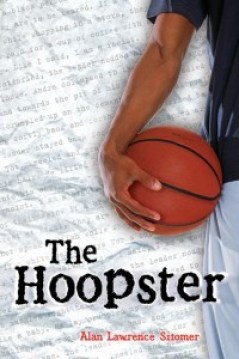 This is an issue that is really not a big issue for me at all because, as an author, before my characters are people of a certain race they are first and foremost human beings – at least as far as a fictional characters go. Their inner humanity is the Archimedean point from which I build them… and not their skin color. The characters in my book struggle, they fight, they laugh, they dream, they love, they hurt and so on. No one racial group owns a monopoly on any of those emotions and reading, if it is anything, it is an emotional experience.

Of course this doesn’t mean that I am not sensitive to the voices who argue that that literacy across the world would be better served if more books were written by people of color but I don’t have any ability to control any of that. All I can do is be the best author I can be. 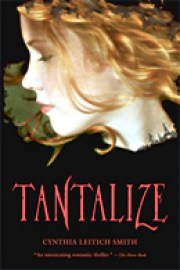 First, we’re looking for quality diversity—not only books that reflect various populations but that do so while honoring the full range of their histories, experiences and humanity. To that end, we need to diversify all ranks of publishing—characters, authors/illustrators, gatekeepers, publishing pros, distributors and booksellers and… You get the idea. We must open ourselves to authentic perspectives that may not jibe with our preconceptions, including those that challenge our comfort zones. The biggest barrier is getting past the idea that diversity is some kind of genre or trend. 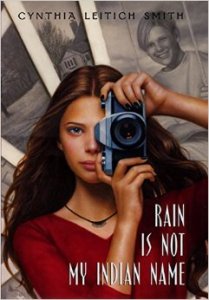 It’s part and parcel with life, with literature: the idea that any child can be a hero that everybody cheers. That’s a forever reality, one that must be celebrated. I routinely write across identity markers—tribal affiliation, gender, generation, orientation, religion, culture, region, race, and so forth. I’ve also done so, through metaphor, with fantastical characters. I’m talking about both protagonists and secondary cast members in realistic and speculative fiction. How could I not and hope to speak meaningfully to the young readers of our diverse world? The question of white writers taking on heroes of color is not about whether; it’s about why and how. The answers will be different for each who accepts the challenge, the responsibility. Yet they all will be built, in part, on patience, deep listening, being willing to unlearn, being willing to risk, owning mistakes, and prioritizing the entire young audience. 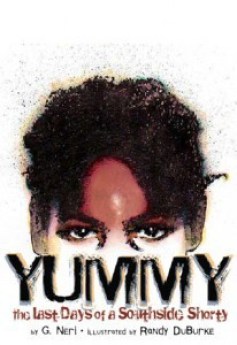 I don’t care what color you are as long as the writing is honest and real. Alan Sitomer may look as white and suburban as you can get, yet he is able to beautifully capture the urban world of black and Hispanic teens. The biggest challenge is to get the publishers and bookstores to see the financial upside of writing for what will soon be the majority of teens instead just pushing the white stories we have. And for authors to write wider and in different genres with characters of color. There are some really interested writers and editors playing with these boundaries and I look forward to seeing what comes of it. Publishers are coming around but bookstores are still a big problem in stocking these books. 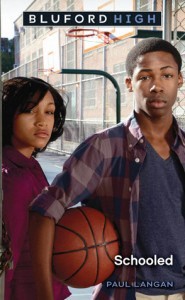 I’ve been around the block for a while now. Early on, I visited schools where readers—teens and adults—didn’t know I was white until my pasty face appeared in the front office. I heard readers exclaim, “Oh my God, he’s white,” more than a few times. I have also heard my books described as “ghetto novels,” a racially charged term with positive and negative meanings. Still others have suggested I’ve “neglected” or even discriminated against white readers by not featuring white protagonists. Others are angry that I’ve written such books, arguing that I have no right to do so.

Race is our cultural third rail, and it is woven right into our national DNA, whether we want to admit it or not.  We are all impacted, and we all play a part. If you choose to avoid the issue or look away, you’re playing a part too, a passive one. 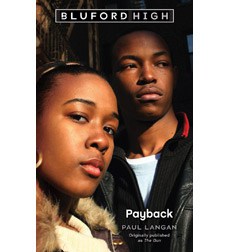 Most writers, myself included, are not passive. If we were, we wouldn’t choose this path. When you decide to write, you make a commitment to be true to what you are creating. That means doing your homework and research, mining your experience, and delving through your own creative process to tell the Truth. Your readers deserve all you can give (and sometimes more). So do your characters. If you get it wrong, both will abandon you.

For Bluford, I chose to set events in a city school, similar to the schools students in our summer program attended.  For believability and realism, I made this fictional high school mirror the population in those schools. As a result, few students at Bluford High are white. That’s reality! Unlike most YA books, especially in 2001 when Bluford appeared, nonwhite characters are not relegated to the sidelines. They are not minor players or token characters. Instead, they are the centerpiece, the heroes and foils, parents and children, principals and janitors, bullies and targets, veterans and neighbors, police officers and thugs in every story. Sometimes they are many of these things at once. Like all of us, they are complex and multi-layered with their own histories, secrets, and mysteries. They are also, I hope, full of contradictions, flaws, talents, fears, hopes, beauty and ugliness—traits that are authentically human. Real. 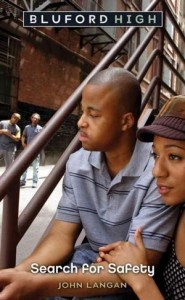 get letters all the time. My favorites are those that say, “I know you’re white, but it’s okay because you totally get it.”  I treasure these because as a writer and fellow human being, I want to get it. It is the prime directive.

Of course, there are some things as a white man I will never fully understand. While I have many experiences which inform my work, my white skin makes my American experience different than that of my characters and many of my readers. This is complex territory too big to fully address here, but as a white writer, I must account for it, examine what it means, own up to it, and always remember it. This is our cultural backdrop, but it is not an excuse to avoid or ignore readers of color. That approach has been standard practice for far too long, and we see where it leads. Let’s change it. I think all writers should join in this effort. All readers matter.

Regardless of background or history, writers share a single challenge: to breathe art and Truth into their work. Readers get to decide whether we are successful. It’s that simple. To paraphrase the Bard, the story is the thing.

Does the story hold up? Does the writer get it? Does the art resonate? If yes, there’s nothing more to say. I aim for yes.