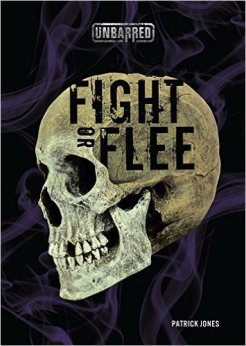 Do the crime, do the time behind bars. But once you’ve been in, it can be tough to stay out. When Hinton Helsinger leaves the Youth Correctional Center, he’s set on reforming his impulsive ways. But things at home have changed: his dad has been killed, his mom’s remarried his uncle, and his uncle is the new kingpin of the family gang that controls the town’s drug trade. Threatened by Hinton’s return, Hinton’s uncle hatches a sinister plot using Hinton’s girlfriend, Olivia, as a pawn. As Hinton struggles between the impulse to avenge his dad’s death and the desire to seek a way out of that corrupt life, he embarks on a downward spiral of revenge and madness from which he and those he loves are unlikely to escape. 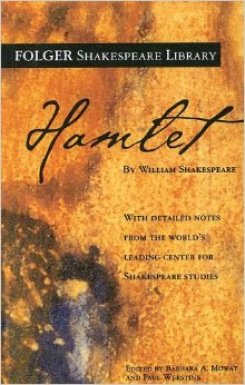 Set in the Kingdom of Denmark, the play dramatises the revenge Prince Hamlet is called upon to wreak upon his uncle, Claudius by the ghost of Hamlet’s father, King Hamlet. Claudius had murdered his own brother and seized the throne, also marrying his deceased brother’s widow.