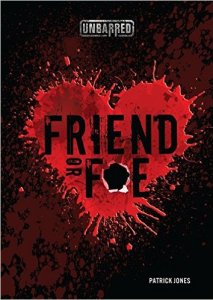 Ian’s band is finally taking off. But the band’s front man and Ian’s best friend, Orlando, can’t catch a break as a black kid in their white town. Tension with a security guard lands both Ian and Orlando in jail, and when Orlando is held indefinitely, someone will need to take over the band until he gets out. When Orlando chooses Chase, the band’s bassist, to step in, Ian is slighted. As Ian’s resentment builds, he plots his revenge. One by one, he turns his bandmates against one another, with tragic results. As Ian holds his friends close and his enemies closer, no one can tell which is which—until it’s too late. 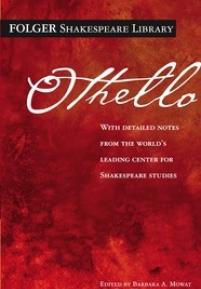